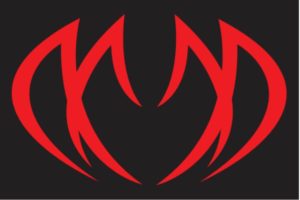 The Trust strives to enrich the quality of life in Welsh communities by investing in inspirational sporting, arts, environmental and community-based projects that will have a lasting impression on the people who will benefit.

The Trust achieves this by issuing grants to voluntary and charitable organisations throughout Wales.

Applicants may apply for up to £2,500.00 for grants where the projects remit will serve their local community or town.

Please visit the website for details and to down load an application form: www.millenniumstadiumtrust.co.uk

Qualifications Wales have launched the Qualified for the Future consultation.

It will be looking at the kind of qualifications needed for the new curriculum.

Their vision is that 16-year-olds in Wales take globally respected qualifications that inspire and prepare them for life, learning and work – and they want to know what you think!

You can find all the details by following this link: 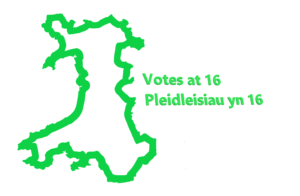 After the passing of the Votes at 16 legislation last week we wrote an article about the big news on the European Youth Portal!

The Senedd and Elections Bill proposes to:

41 of the 60 Assembly Members voted in favour of the Bill, which is the biggest change to the Welsh democratic process in 60 years, when the voting age was lowered from 21 to 18, in 1959.

This amazing change means that 70,000 teenagers will get the vote from 2021 and also gives voting rights to 33,000 foreign nationals! It also means that from the 6th of May 2020 our assembly will be renamed Senedd Cymru/Welsh Parliament as part of the changes.

Labour, Welsh Government ministers and Plaid Cymru all backed the bill, but the Conservatives and the Brexit Party opposed it.

“This was a vote to empower our young people to participate in the democratic process by extending the vote to 16 and 17 year olds – a move which, for some, is long overdue.

This Bill, in my view, will create a more inclusive, diverse and effective Senedd, and will strengthen our democracy for the twenty first Century. One that will give our legislature a name which is a true reflection of its constitutional status and improves public understanding of the Senedd’s responsibilities. And one that will bring new energy to our democratic process.

I am pleased that Wales has taken this important step to strengthen the foundations of our parliamentary democracy, a move that future generations will thank us for.”

For us as an organisation that represents the Voluntary Youth Sector in Wales we are thrilled by the decision to offer more young people a direct say in their future.