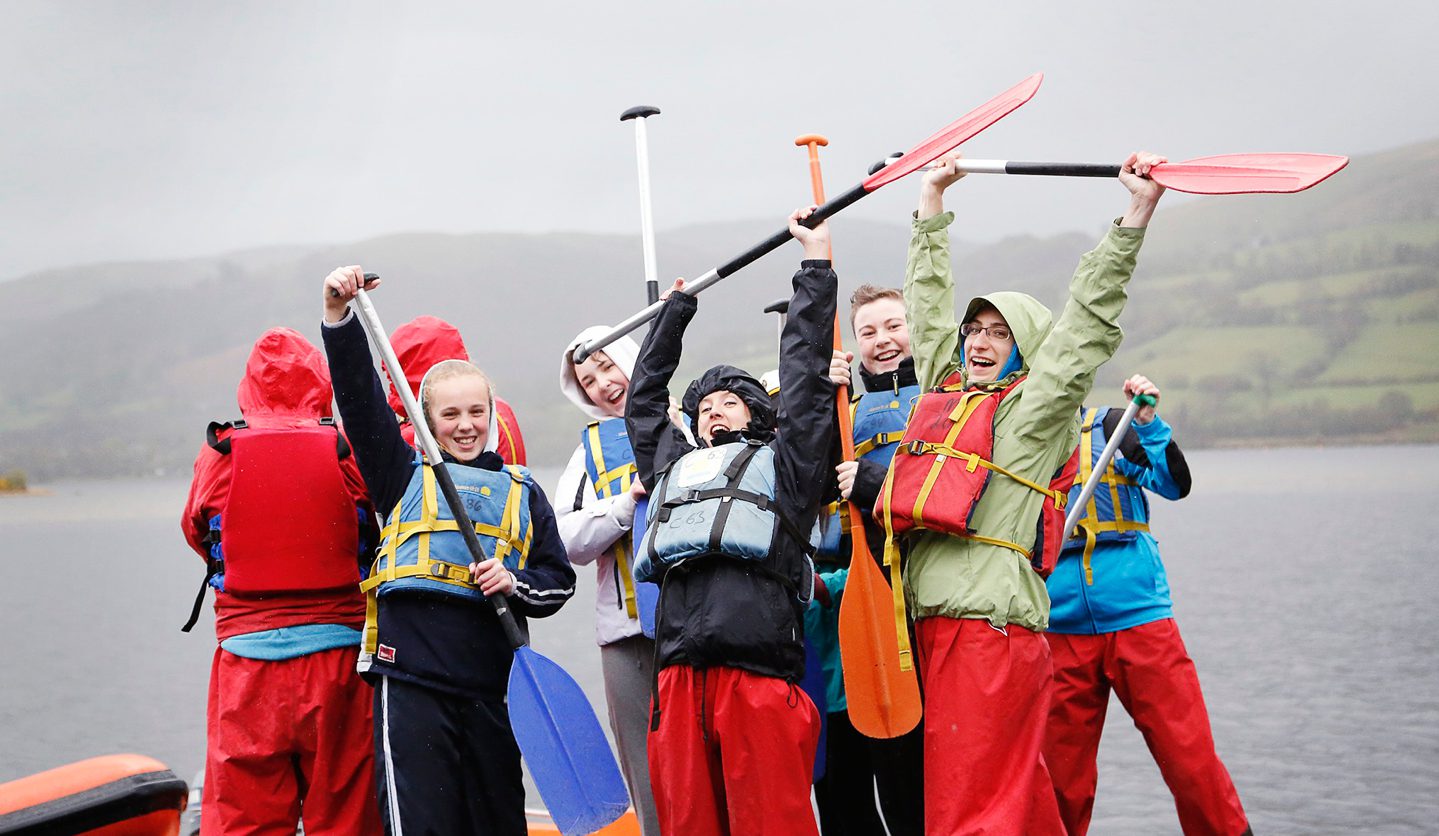 The voluntary youth work sector in Wales is estimated to involve more than 250,000 young people and at least 30,000 adult volunteers.

CWVYS is the representative body for the voluntary youth sector in Wales. It is an independent charitable body that promotes quality youth work and represents the interests of its membership and the wider sector.

(including facilitation, policy development, advocacy, shaping and influencing, strategic communications, raising the profile of voluntary youth work services within Wales and internationally; supporting the sector to include young people in all planning and delivery of best practice youth work)

(including facilitation of partnerships, promoting diversity and inclusion within   Wales and internationally)

Celebrate, measure and recognise the social, economic and cultural impact of the voluntary youth work sector in Wales

(support for, and a commitment to growing a diverse, vibrant, values-based Membership of organisations across Wales, including Regional representation)

CWVYS engages with a large number of member organisations ranging from national bodies with many constituent youth groups to more locally or regionally-based organisations.

CWVYS gains considerable strength and resources from its membership. It works for and with the voluntary youth sector as a whole, the Welsh Government, the local authorities in Wales and the Welsh Local Government Association.

CWVYS was set up originally in 1974 by the Standing Conference in Wales of Voluntary Youth Organisations, which was established in 1947. It was core funded by the Welsh Office and had its own offices and staff until 1992 when the Wales Youth Agency (WYA) was established.

CWVYS’s work programme was then undertaken by the WYA through a service level agreement. In 2001, after devolution, CWVYS embarked on a review of its strategic plans for the future, in response to the changing policy environment in Wales.

After negotiations with the then Youth Policy Team of the Welsh Assembly Government (WAG), it was decided to core fund CWVYS to make it more independent, whilst still relying on the WYA for office space and administration. With the closure of the WYA at the end of 2005, CWVYS is now totally independent once more with its own office and administration staff in Cardiff Bay.

miFuture and the importance of good participation

Eurodesk: a snapshot in 30 stories