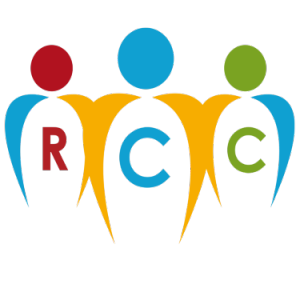 The Race Council Cymru (RCC) is the overarching umbrella body established in Wales to bring together key organisations which work to combat prejudice, race discrimination, harassment, abuse and violence. We work towards the elimination of racial discrimination and promotion of equality of opportunity and race relations between people from different racial backgrounds.

Our Objectives:
• Develop and facilitate a Primary Stakeholders Forum in Wales which will be made up of key national organisations working towards the elimination of race discrimination and inequalities.
• Monitor the workings of the Equality Act 2010 as relating to integration, race equality and justice to make recommendations for its improvement as appropriate.

CWVYS (the Council for Wales of Voluntary Youth Services) is the independent representative body for the voluntary youth work sector in Wales. The aims are to represent, support and give a collective voice to its membership of national and local organisations in their work with over 250,000 young people in Wales. CWVYS works in partnership with agencies promoting good youth work practice.

CWVYS report on the impact of Covid-19